Number of items in cart: 0

Magneto 2 Vs Shopify: Which Is Best To Create Online Store 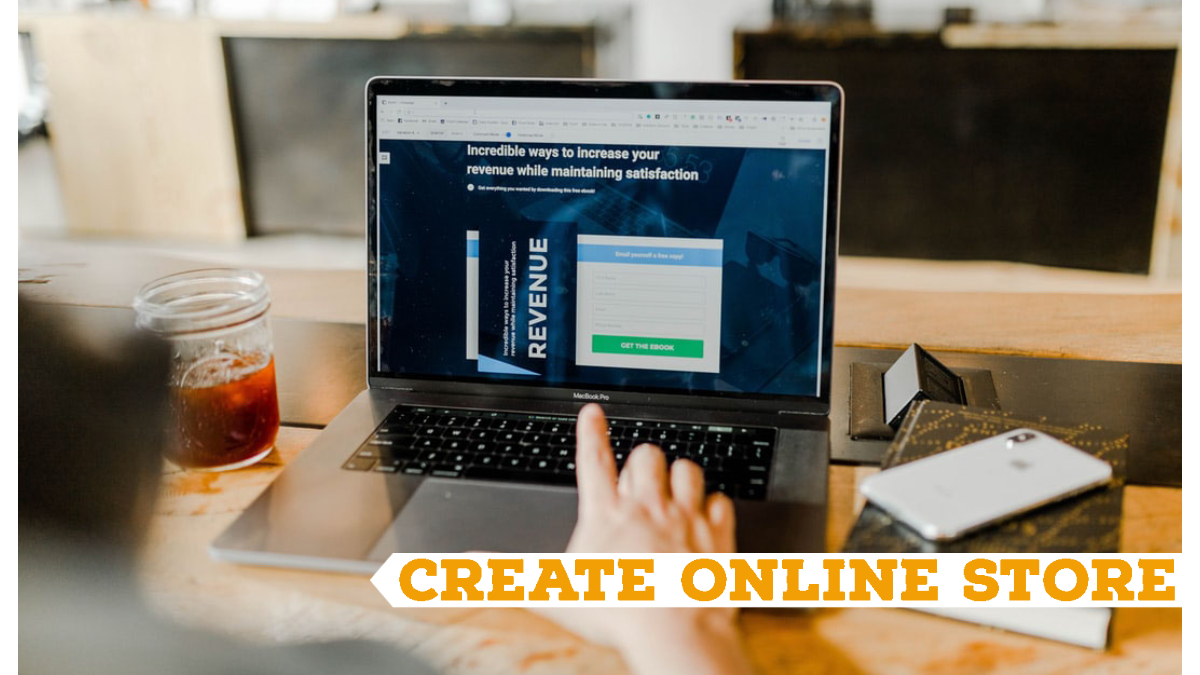 Selecting the proper platform for online stores is hugely important. This contributes to the success or failure of an eCommerce business.

There are numerous options for the latest businesses or available ones not satisfied with their present platform. Two of the greatest rivals are Magento and Shopify. These 2 platforms are frequently matched head to head in the race for the finest eCommerce platform, though they are actually quite different.

While Magneto has been credited popularity for quite some time, Shopify is perhaps among the toughest competitors in the market. The release of Magneto ver 2 might rate is still higher on the list, rendering it a perfect solution for all types of business.

Comparison Between Magento 2 Versus Shopify:

At present, Magento is the most popular eCommerce platform. 14% of the best sites employ Magento while just 6% utilize Shopify. If you truly wish to compare these platforms with regard to their popularity, the finest way is to learn about the famous brands that use them.

Among the prevalent names that utilize Magento include Nike, Rosetta Stone, Olympus, Ghiradelli. Whereas, some famous brands that utilize Shopify include Los Angeles Lakers’ Store and Telsa.

These names are a distinct indication that the two platforms have some reputed names up their sleeve.

There is a big difference in the matter of coding between Magento 2 and Shopify. Magento utilizes PHP while Shopify employs a coding language known as liquid. Shopify is proprietary whereas Magento comprises an open-source platform.

An open-source platform implies you can make alterations in the code and adjust it according to your needs but a proprietary or copyrighted platform can’t be changed.

This means, the template code can be modified in Magento, but that’s not possible in Shopify. On account of this, Shopify is the ideal solution for simple stores but not for complicated ones that need alterations in the source code.

The cost of Shopify is a commonly asked question. Since it is SAAS (Software-as-a-Service), you need to pay a monthly membership fee. Shopify will offer you a free trial at the start, but you need to pay following that.

So, what is the cost of Shopify each month?

If you spend more on Shopify per month, you get entry to greater features like abandoned cart recovery, gift cards, and advanced reporting. You can receive all these features at relatively less cost if you select Magento.

If the monthly cost of your Shopify is greater then it implies a lesser transaction fee. If your eCommerce store has plenty of transactions then the Shopify fees sum total can be excessive.

There is an option to evade the Shopify payment charges by using Shopify’s direct payment gateway.

You are aware that Magento comprises a self-hosted solution. So you will need to pay for a third-party hosting service. It can be a minimum of $3.95 from companies like HostGator and SiteGround.

The hosting decision is extremely important as it can impact the storage, site speed and the number of items your site can handle. With Magento, you can pick a hosting solution that caters to your needs, in contrast to Shopify hosting.

Magento community edition can be downloaded for free, though the Magento enterprise price rests on your particular online store needs.

For the final Magento and Shopify cost estimate, you require to insert the add-ons also. Furthermore, Magento users will also need the aid of developers to grow and manage the store. The cost of developers must also be contained in the approximate project charges.

The prevalent opinion is that Magento is an improved option than Shopify if you possess a big-scale store, though, if you desire to create a small eCommerce store with little hassles then opt for Shopify. Moreover, if you are intending to increase your online store with time and require a scalable platform then the perfect option would be Magento.

If you match Magento 2 against Shopify with respect to scalability, then Magento emerges a distinct victor.

Many people are of the view that Shopify is more user-friendly as compared to Magento. Shopify is a favored choice for people who don’t possess technical knowledge. You can set up your online store rapidly after subscribing to Shopify. You can personalize your store’s features through its website-developing tool.

Magento is also simple to operate on account of its ready-made extensions. With ready-made solutions, you avoid the need for coding. Magento 2 also contains a user-friendly admin panel. As against Shopify, admin tasks can be finished more quickly with Magento 2. You can perform all the admin activities without requiring advanced development knowledge.

With respect to user experience, both the platforms hold good in their respective sense in the Magento 2 versus Shopify comparison.

Nearly 44% of all online buying begins with an online search. Therefore, it is extremely crucial that your online store and products are discovered in Google and different search engines. A few eCommerce platforms lead the race in SEO.

Magento bags the top position in SEO optimization while Shopify and WooCommerce are tied for the second position.

SEO features tested include things such as meta descriptions, headings, page URLs and titles, etc. With equivalent SEO rankings, the SEO capacities of Magneto will aid fuel organic traffic towards your online store.

You certainly recognize the victor in this area between Magento 2 versus Shopify.

The speed of your eCommerce store is among the rating factors for SEO. It is well-known that if page loading is slightly delayed then your likely customers will shift to a different site.

Research indicates that just a second’s delay can cut the conversion rate by 7%. A fast eCommerce store synchronizes with a successful one.

The paste reviews of Magento display that it is excessively slow. This boosts Shopify to the top. However, the Magento 2.0 review alters it slightly as Magento 2 sites have shown to work better than Magento 1 portals. In the end, it resembles a tie between the two platforms.

Building an effective online store calls for forging a specific brand that customers identify and respect. A primary part of branding involves design.

Magento, as well as Shopify, present numerous free and premium themes. A lot of themes for the two platforms are responsive, implying they act on a variety of screen dimensions. Keeping a mobile-compliant online store is vital, as a greater number of customers are employing mobile gadgets for online shopping.

Since the Shopify theme is proprietary, they don’t permit plenty of tweaking. Beyond changing font and colors, Shopify users are unable to wholly customize themes, generating a likely problem for store branding.

The Magento 2 update includes drop and drag visual editing, which permits both coders and non-coders to design elegant sites in a jiffy.

The major similarities and disparities between Magento and Shopify have been discussed. You may now be having a fair idea about the eCommerce platform that is fit for your needs.

Shopify has greater user-friendliness than Magento. You’ll have the ability to go online quicker and keep a support team near hand. Magento resembles more like a project. It’ll require time and technical knowledge to transform your vision into life, and you’ll have to depend largely on a Magneto forum else on developers.

Magento finally has greater power than Shopify, though Shopify’s power is not insignificant – it powers most of the big brands you purchase from on an everyday basis. Magento’s payment processing offers itself to stores functioning on an international level.

Most Popular One Page wordPress Theme-2020